With a wide variety of video choices on Twitter , you're most likely to find your favorite videos from the site very easily, no matter whether you're looking for entertainment, education, fun, music, or any other genre. Enjoying online videos through Twitter is not always feasible due to network limitations or other issues. Therefore, you probably want to convert Twitter to MP4 or offline and then edit it using Twitter Video Converter so that you can watch your video on your handhelds or PC anytime without any limitation.

Part 1. Introduction of The Best Twitter to MP4 Downloader

Part 1. Introduction of The Best Twitter to MP4 Downloader

Besides all these pleasing features, Twitter Video Converter like iShareSoftware Video Downloader, can extract audio from the file and store it into formats as MP3, OGG, FLACC, AAC, WMA and even to many other audio formats that are rarely used today. Its quality to facilitate playback in popular devices like iPad, iPhone, iPod, Androids devices as HTC, Motorola and also Sony PSPs, etc. are the features that attract the majority of the people to this software. This iShareSoftware Twitter Video Converter emphasizes the quality of the video, whether converts to formats as FLV, AVI, 3GP, etc. or being converted from other formats to MP4.

With iShareSoftware Video Downloader downloading Twitter to MP4 on Windows is a quick and simple task which needs just a few steps. With the software, you can download the required video and also convert the same to MP4 format in one step. Read below to know the entire process. 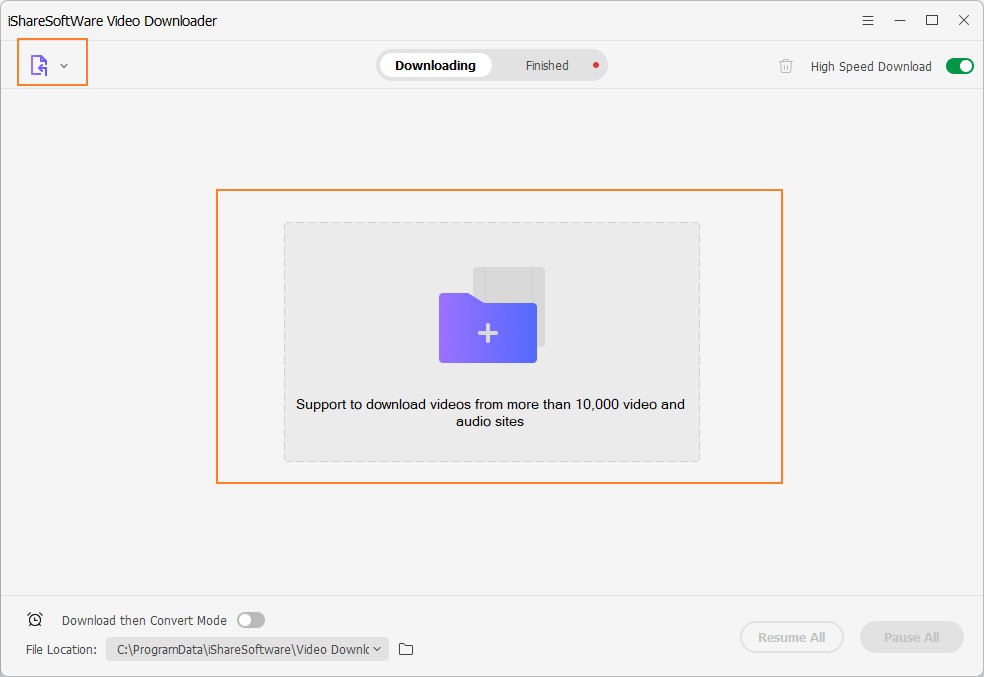 Find and open the desired Twitter video on your PC browser and copy its URL. 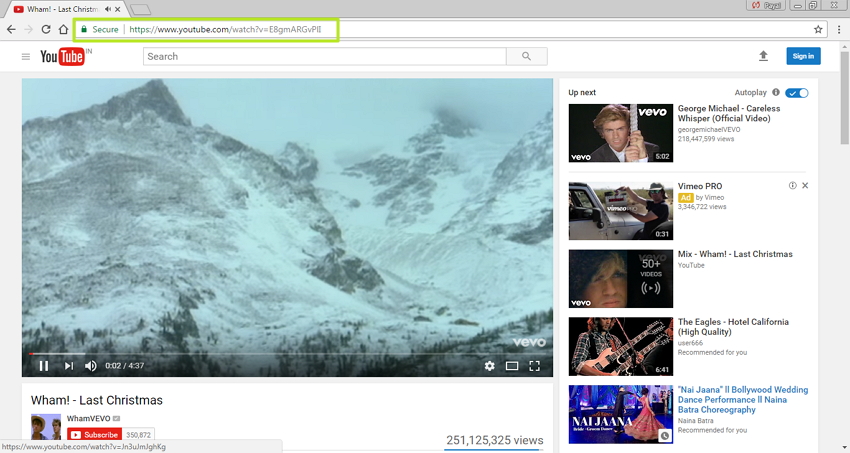 On the main software interface, Click the Add icon. A new pop-up window will open, select the quality or file type you want to download, then click the Download button. Just a few minutes, the video will be downloaded in the Finished library. 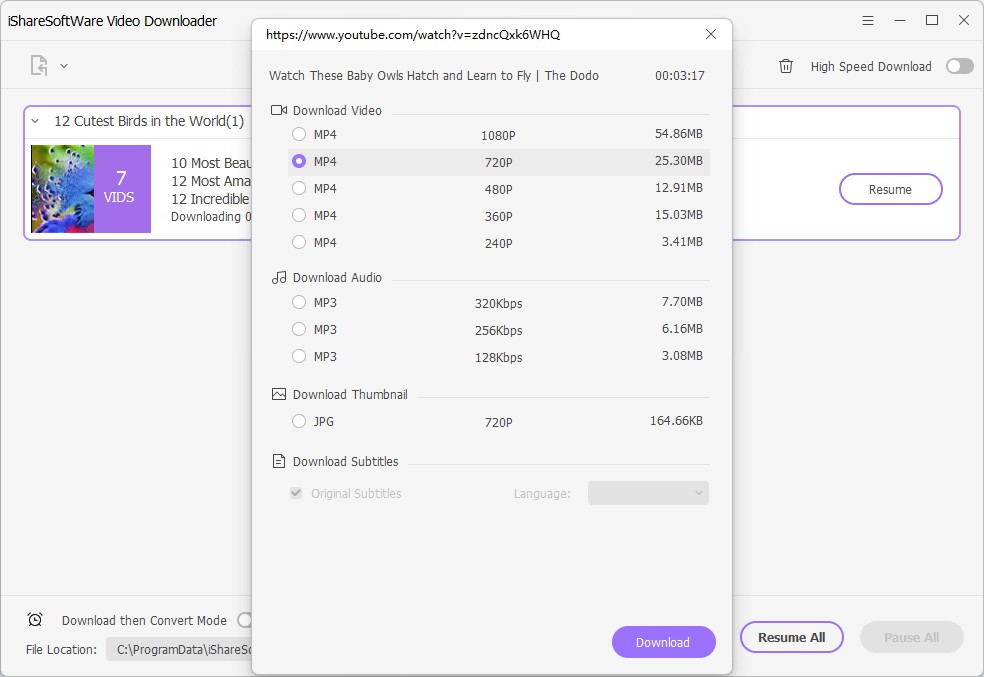 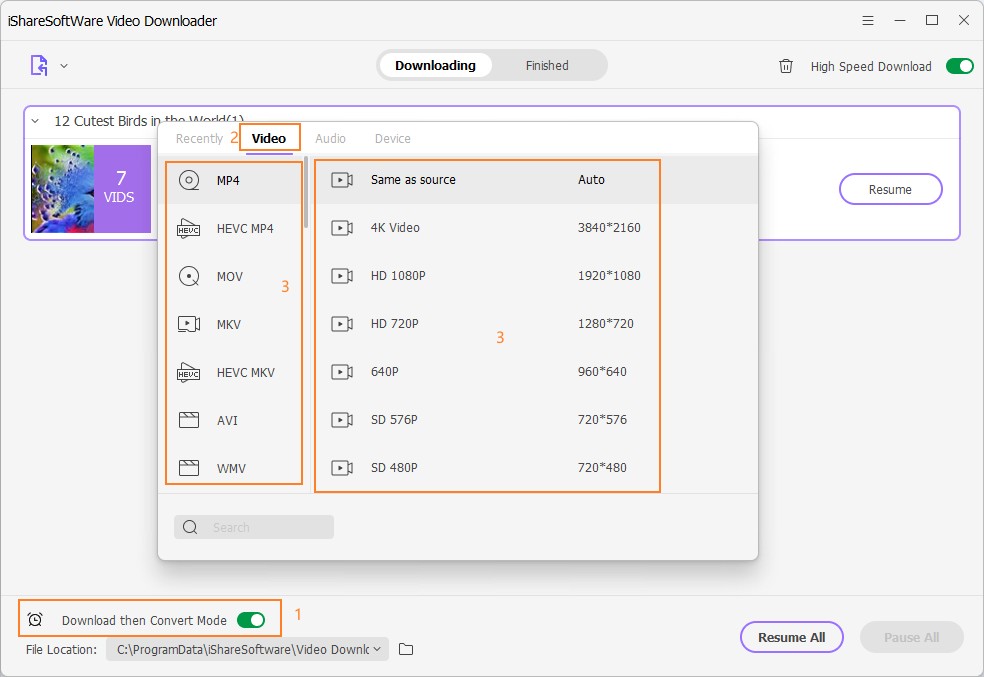